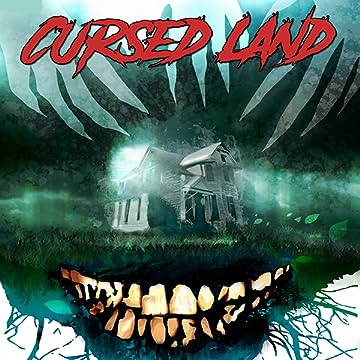 Amityville Horror meets The Conjuring. Our story starts on 1976, when Ronald Mitchell shoots his girlfriend and girlfriend's parents and sister to death in Edgewater, Maryland. Ronald seems like he is possessed and no motive to the murders are found. Later in the same week, five-year-old Tom Hall is watching the news at home concerning the Edgewater murders before his mother notices and takes him away from the TV. Thirty years later, Tom and his newlywed fiancée, Anna, find themselves moving into the same house. They are aware of the house's gruesome past, but Anna convinces Tom that moving there is a good idea, as they would never again find a house like that with such a low price. And thus the stage is set for the tragic events that are about to unfold.