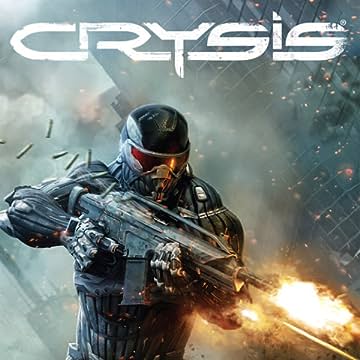 From the lead writer of the Crysis 2 video game! Set in the world of the award-winning Crysis games comes the newest hit series from EA Comics! Earth, 2020. United States Special Forces Major Laurence 'Prophet' Barnes and the soldiers of Raptor Team thought their deployment on the Lingshan islands was a basic covert op against North Korean forces. But they couldn't be more wrong. What archaeologists awakened on the island had lain buried for millions of years, and was utterly hostile to human life. Now an alien race are stirring, first contact has turned into humanity's worst nightmare, and Prophet's squad are the last remaining survivors. Only one real question remains - can Prophet get his people off Lingshan alive, and back to civilization in time to warn the rest of the human race what's on its way.