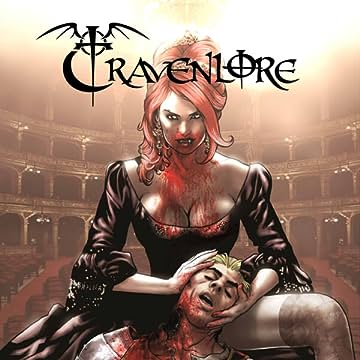 The Northwood and Freemont kingdoms have been at war for a thousand years, a war that has claimed millions of lives. With Freemont at the brink of final defeat, a desperate leader makes a deal with a local vampire lord for help. A deal that soon backfires and results in an outbreak of vampyrism which suddenly threatens the the integrity of both societies. Faced with a common enemy, the two kingdoms finally unite lead by Northwood's valiant General Richard Bennett, and begin the long quest to rid their land of the dreaded disease, a task that might unearth a long hidden conspiracy between some leaders within their nation.