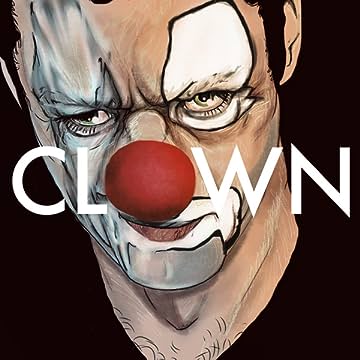 Clown tells of former-journalist Jared Bastian who now makes his living as a clown in a roaming circus. When a group of revolutionaries attempt to spread their agenda during his performance, Jared puts a forceful stop to them and finds himself at the center of the Empire's attention.