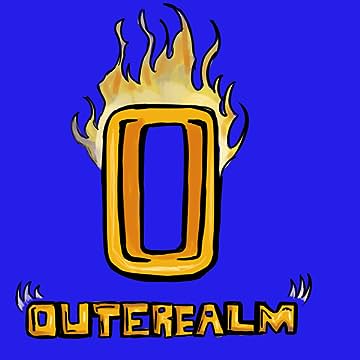 Atlanta, Ga, a city known for the civil rights movement, strip clubs, Trap Music, and the home of Black Hollywood is also plagued with poverty, violence, crime, drugs and racism. One stands among it to fight a system that infects the community. John Eric Demery Jr is Chronicle Tha O.U.T.B.O.I (One Used To Battle Our Ignorance). Armed with mysterious powers that emerged during a near death experience, he uses his powers to steal money from drug dealers and give it back to the impoverished ghettos of Georgia. But even with all his power he is not prepared for a drug called the Green Blow that will give birth to an era that sweeps the ghettos of The ATL worse than the crack era of the 80s'. How will he stop a corrupt system of racism that may take his life and the community he cherishes? The war for the ghetto begins here. A war that his side has lost over and over again. 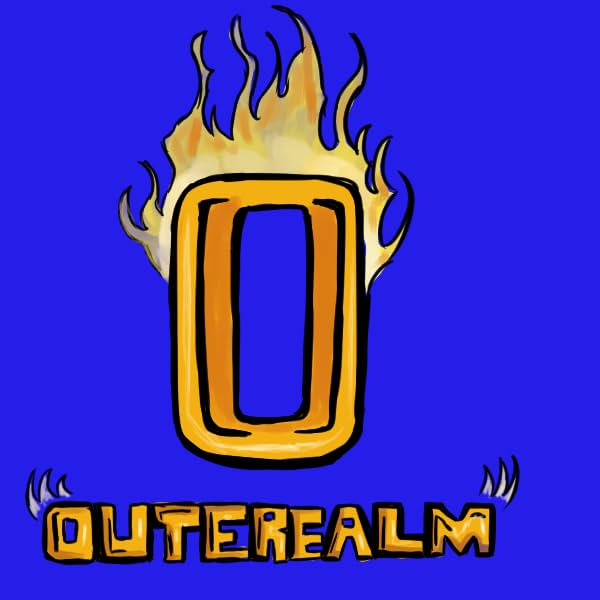