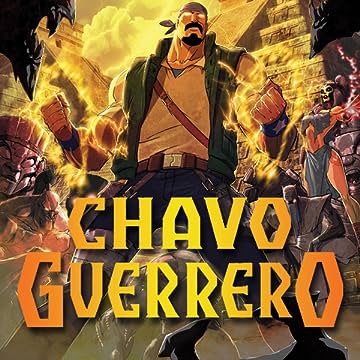 Former wrestling super star, Chavo Guerrero discovers that his family line has been engaged in a secret war with a deadly cult bent on world domination. Now it’s up to him to carry on the tradition and defend the innocent using powers he doesn’t even realize he possesses!