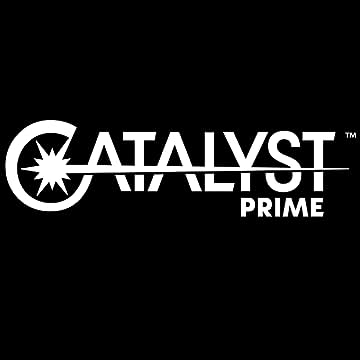 A new universe . . . a new generation of hero! As an asteroid races toward impact with Earth, a team of astronauts fights to save civilization, but . . . something goes horribly wrong. Most of the team is killed—or so the public is led to believe. After the fallout, a wave of new heroes arises to fight against what's wrong, embracing their own humanity in all its greatness and in all its flaws. The Catalyst Prime universe—seven monthly titles featuring heroes who look, who live, and who love like us.