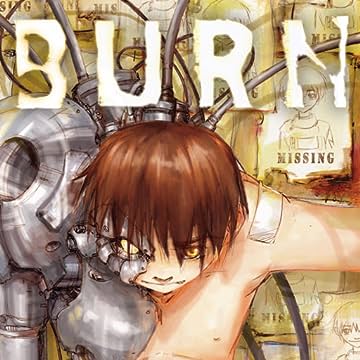 Burn was once human. He also had a family and friends, until a metallic angel of death took everything from him. This mechanical monster, Shoftiel, was one of many living machines made to help humanity that revolted and declared war on their creators. It tore through Burn's home and wreaked havoc on his city until the buildings collapsed, crashing down upon them. Burn and Shoftiel discover their separate bodies have become one-neither human nor machine, but a union of both, and their minds are caught in a raging battle for control.