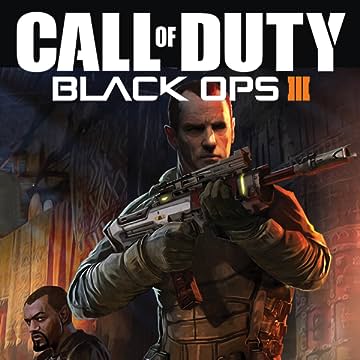 **THE FUTURE OF WARFARE IS HERE!** The hit game franchise comes to comics! A prequel to the highly anticipated game, the Call of Duty: Black Ops III comic book series follows an elite group of soldiers as they wage a secret war across a futuristic, war-torn world transformed by technology. In the bullet-ridden first issue, the team infiltrates Tashkent, Uzbekistan, to take down a double agent . . . but as they close in, they uncover something much more sinister at hand.