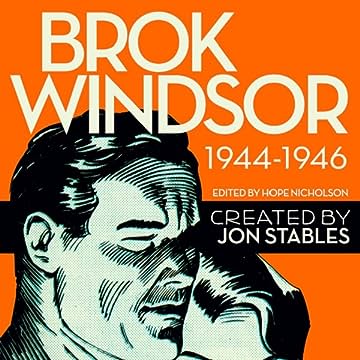 Lost since 1946, this is the first reprint of the wild sci-fi adventures of Brok Windsor: Doctor, adventurer, and giant. Dr. Brok Windsor was on an ordinary fishing trip in Lake of the Woods when he finds a lost island hidden behind magical mists. Crashing his canoe on the shores of Chaqua, Brok discovers the powers of the island have changed him, increasing his growth exponentially each night - and without a cure it will shortly kill him! Teaming up with Torgon, the son of the deposed leader of a technologically advanced Blackpaw tribe living on the island, and the mysterious Starra, the imprisoned grand-daughter of an ancient ghost, Brok sets out to find a cure. Along the way he discovers intrigue and treachery, fighting off the gruesome monsters of the island. The adventures of Brok Windsor were published from 1944 through 1946 by Maple Leaf Publishing in the pages of Better Comics and was created by the artist Jon Stables. Edited by Hope Nicholson (Nelvana of the Northern Lights) with essays by comic book historians Peter Hansen & Ivan Kocmarek, and a biography of the original Brock Windsor provided by his children. This collection features an additional story never published written by Ted Ross & Jon Stables in 1941 and newly illustrated in 2014 by Scott Chantler (Two Generals, Northwest Passage) and also includes a collection of pin-ups created by artists to support the 2014 Kickstarter campaign. Reprinted with the permission of the estate of Jon Stables. 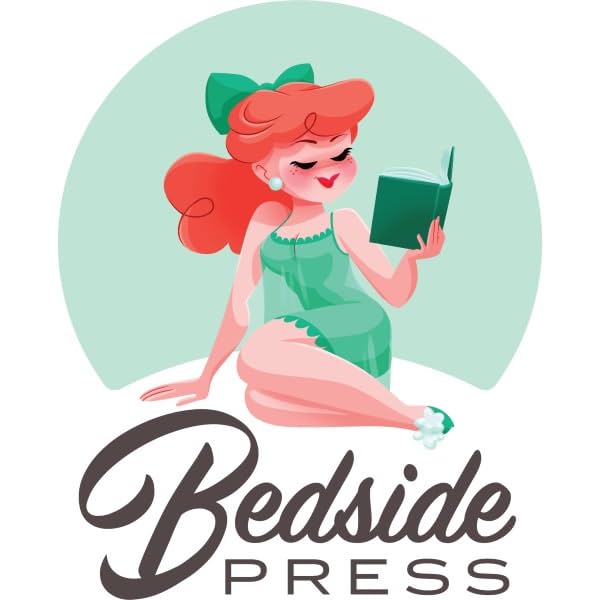