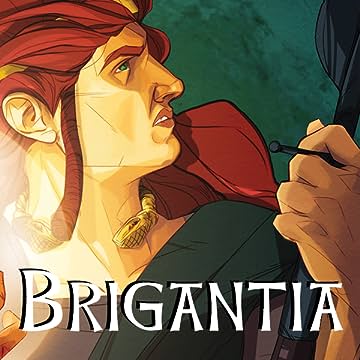 Brigantia, a Romano-British goddess from the north of England, is betrayed by her brother Veteris and tricked into travelling through a one-way time portal to contemporary Britain. While on her quest to seek vengeance on Veteris, she befriends Pravin, a bookish historian who specialises in Celtic paganism. But how far will the sadistic Veteris go to preserve the dominion that he has spent centuries cultivating? Brigantia must adapt quickly to a time that has forgotten her and find a way to break Veteris' control over the people of Britain, so that she can return to her own time. 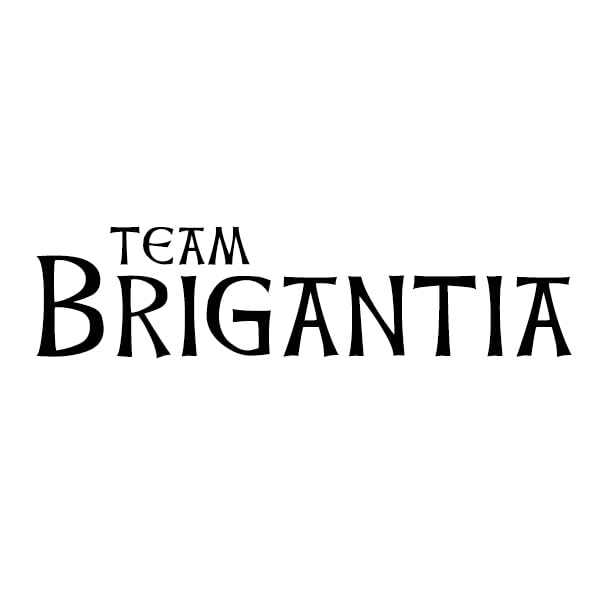