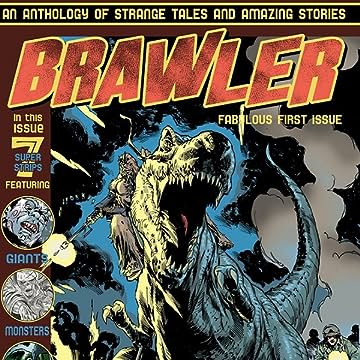 The inspiration for Brawler is the short-lived but fondly remembered Warrior black and white anthology published in the early 80's, and featured a roster of unique characters and concepts from some up and coming creators. You may be familiar with some of them: Warrior's creators included Alan Moore, Garry Leach, Alan Davis, David Lloyd, Steve Dillon, Steve Parkhouse, and Grant Morrison. Marvelman, The Bojeffries Saga, V For Vendetta, Axel Pressbutton, The Spiral Path and The Liberators were just some of the stories that made their debut in its pages. Basically, those that remember Warrior miss it and wish it was still around! But what if an anthology comic with Warrior's intent WAS available today? What would it look like? What type of stories would it tell? What creators would it showcase? The answer to these questions is Brawler, a new ongoing title that brings together some exciting new characters and some popular existing ones for the very first time! 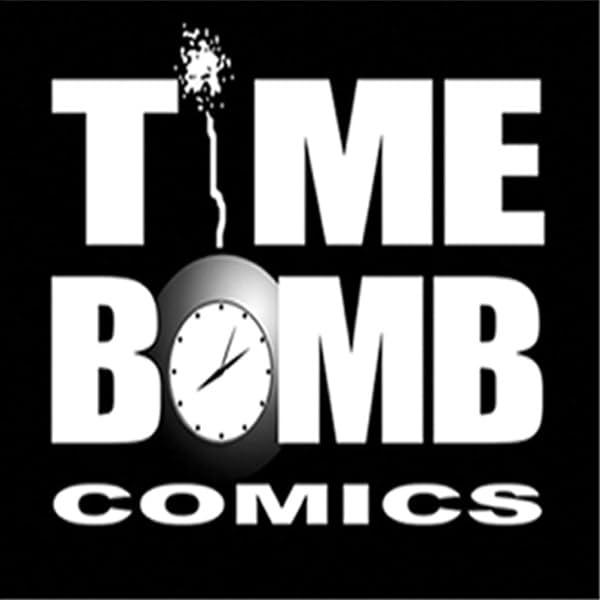