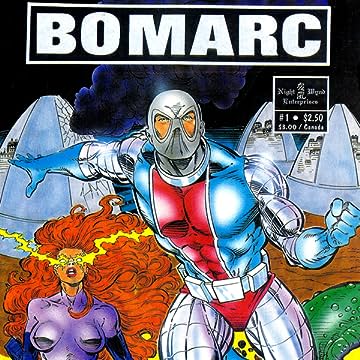 In the aftermath of devastating nuclear war, Earth's survivors created a Utopian society, snuggled safely beneath city-sized, inter-connected domes. But the idyllic world is rotting from within, soured by corrupt politicians and threatened by savage mutants. Even Bomarc, their protector, has been declared an outlaw for daring to defy the cities' power-mad rulers. But when a powerful psionic thwarts a mutant terrorist attack by absorbing the energy of their detonated nuclear bomb, only Bomarc is able to offer any resistance to the God-like being she becomes. Although the transformed Cassandra purifies the air and environment, freeing the populace from the domes, she also decides mankind itself needs to be purified, and goes on a deadly "cleansing" spree. Given Mankind's propensity for war and destruction, even Bomarc wonders if stopping Cassandra is really the right thing to do. 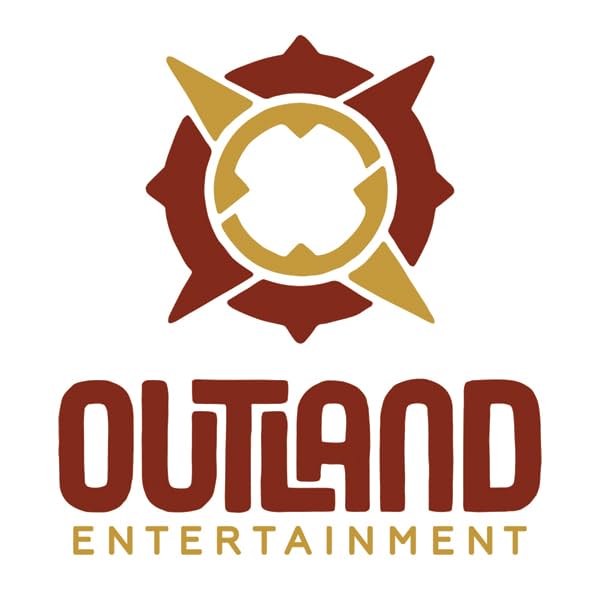