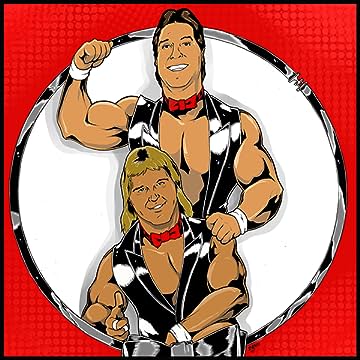 THE FANTASTICS were Bobby Fulton and Tommy Rogers, one of the premier tag teams in wrestling from 1984 to 2007. Working renowned feuds with The Sheepherders and The Midnight Express in the 1980's & 90's, The Fantastics held many tag team titles, including the NWA United States Tag Team belts and the WCWA Tag Team Championship! 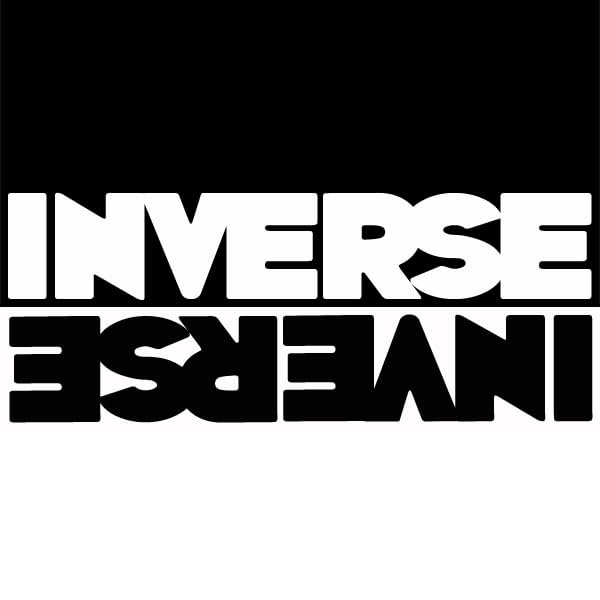