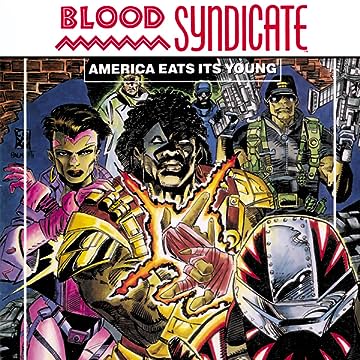 Reporter Rob Chaplik of the Dakota Chronicle heads to Paris Island for the biggest and most dangerous story of her career: the Blood Syndicate, a street gang like no other, super-powered by the Big Bang and feared by drug dealers and the mob as well as the authorities.