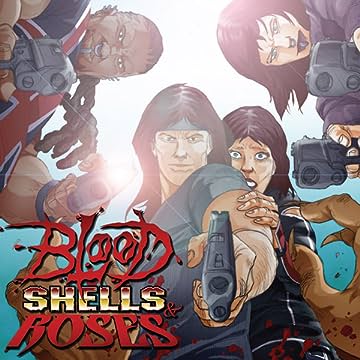 Playing their largest concert in their hometown, metal band and reformed monster hunters 'Subliminal Torment' and their fans are attacked by the worst creatures they've ever faced. After the monsters slaughter the fans in homage to a previous encounter, the band is left to take the fall. In heavy metal, there are dangers that surpass mosh pits and diseased groupies; rap and country ain't the only music genres that has to live out their lyrics, after all!