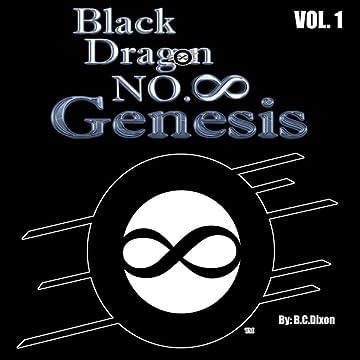 In the year 2100, an alien species called Settarsha-Zi are look for a gemstone called the black dragon No.8 but they believe that it is on planet Earth. The Settarsha government sent 20 warriors to find the mysterious orb. Meanwhile on Earth, a soccer player name Comkua Adams and his teammates also known as the Earth's defenders have the power to protect the Earth from terrorist attacks and other events that might do harm to the planet. When both sides meet, will they form an alliance or fight to the death for the mysterious black dragon No.8 gemstone? 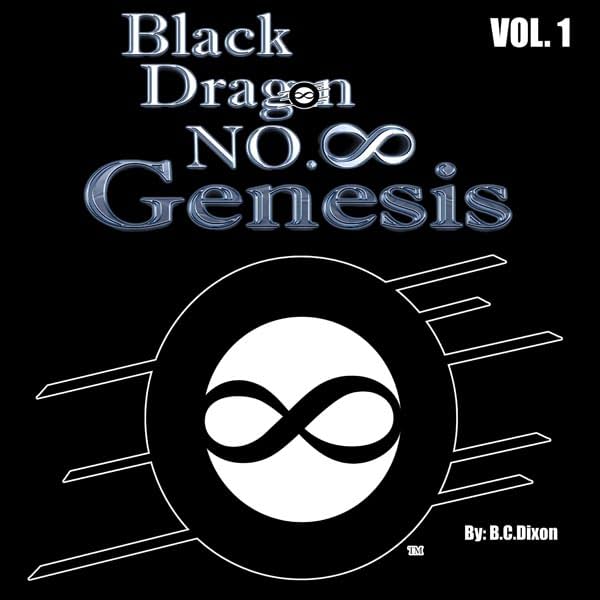