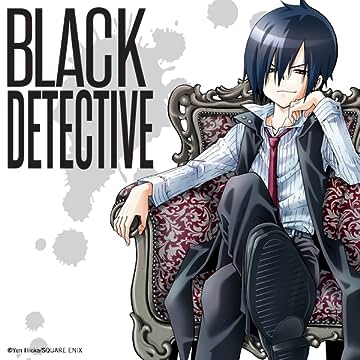 The detectives are supposed to be the good guys, right...?That's certainly what Arata Toiro used to think, but after having his first brush with a real-life detective, suddenly he's not so sure. I mean, there's no question that even though he's still just a teenager, Yoh Kuroba is a gifted sleuth. It's just that he seems to have a peculiar predilection for making his adversaries writhe more than just catching them... That's really not normal, is it?Either way, now that he's found himself bullied into a position of playing Watson to Kuroba's Holmes, it seems that Toiro will have plenty of opportunities to find out!