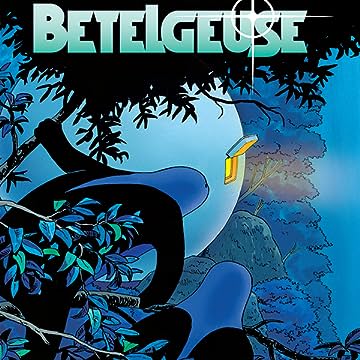 The continuing adventures of our Aldebaran heroes Mark and Kim are sent to Betelgeuse to look for survivors of the spacecraft crash that killed 3,000 people seven years earlier. They do find survivors, among them Tazio Menegaz and Colonel Logan, who tell them the colonisers had been divided over whether the Iums (indigenous creatures) are as intelligent as humans. If they are, the humans would have been forced to abandon their colonising enterprise according to UN laws. Kim decides to investigate for herself. This two-volume book includes "The Expedition.