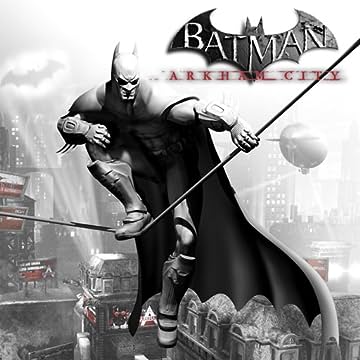 Arkham Asylum is in ruins. Gotham's new mayor has a radical concept to take its place: Arkham City, a walled city-within-a-city to house the most dangerous criminals alive. While its new inhabitants conspire to control it, Batman is determined to unveil the mastermind behind this dangerous idea.