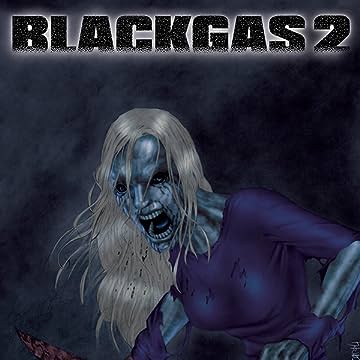 AVERTISSEMENT: graphic sexuality gore sadistic violence
Warren Ellis' smash-hit horror series returns for a carnage-filled sequel with all of the original creative team! It's just a handful of miles from Smoky Island to the city of Hope on the northwest coast of the United States. It didn't take long for the cloud of black gas that erupted from the middle of Smoky Island to blow across the Atlantic channel between them. Soo Park is the sole survivor of what the black gas did to Smoky Island. She thought she'd be safe when she got to the mainland. She could not have been more wrong. The black gas turned the few hundred people on Smoky Island into insane death-crazed cannibals. There are a million people in the city of Hope. This is a zombie holocaust.