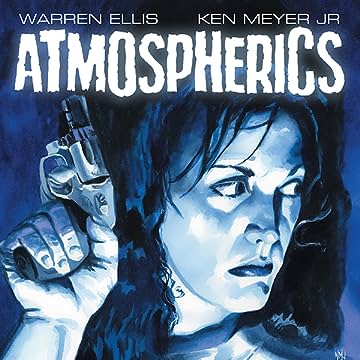 Warren Ellis and painter Ken Meyer unleash a totally re-mastered and fully-painted color version of this terrifying alien tale! She's in a hospital. Except it may be a police station. She's been traumatized. Or she's been arrested. She's the only living witness of a cattle-mutilation style attack on humans. Or she's a multiple killer who has a psychotic reaction to heroin use who may not survive discovering who she really is. This graphic novel also features an introduction by Warren Ellis!