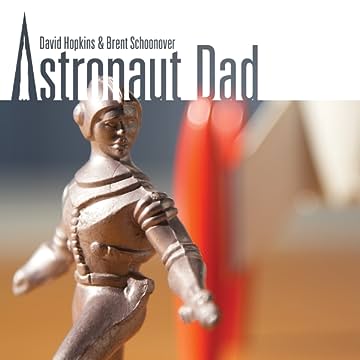 Over fifty years ago - October 4, 1957 - humanity entered a new age with the launch of the first artificial satellite, Soviet Union's Sputnik I. Return to those early days, when John F. Kennedy challenged a nation to place a man on the moon before the end of the decade, when the nation sought out test pilots with "the right stuff" to ride rockets into the night. ASTRONAUT DAD follows three NASA families from Houston, Texas during the boom years of the space race. 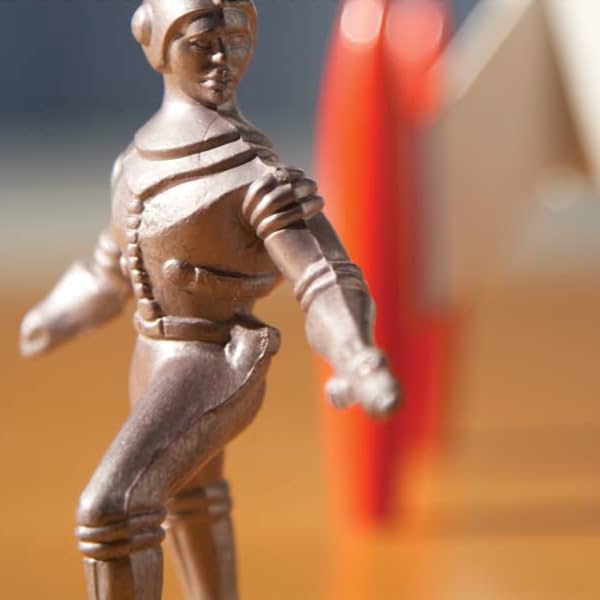