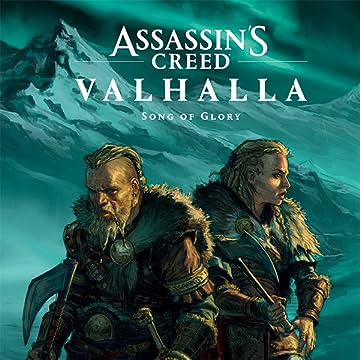 Fearless Vikings confront their destiny in this glory-seeking prequel to Ubisoft's next hit video game, Assassin's Creed Valhalla. Norway. Mid-9th Century CE. Eivor, a Viking warrior, observes a village raided by a neighboring kingdom. Bloodshed and mayhem erupt as she seizes the attack in her own favor—but will her victory be a blessing or a curse? Elsewhere in the east, another Viking searches for a different kind of prize, one of crucible steel . . .