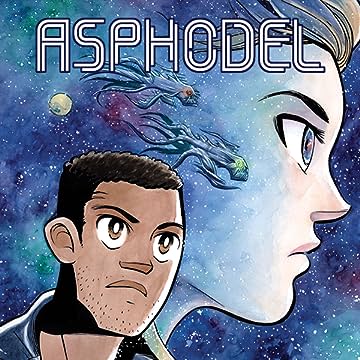 'Asphodel' is the breakout Kickstarter success from writer/creator Alex Kane and artist Gale Galligan. A mythic space opera illustrated in lush, gorgeous watercolors and hand lettering, the first creator-owned comic series from Nekyia Studios has been featured in such places as The A.V. Club, Bleeding Cool, GeekMom, and Panels. The year is 4419. Vic Delany is a two-thousand-year-old veteran of interstellar war returning home after a lifetime of battle in the wilds of space, a battered brainship scarred by the atrocities he's witnessed out among the UNEN colony worlds. Sedna, a cyborg demigoddess and sole administrator of a space habitat orbiting Pluto, is charged with escorting inbound starships back to the Sol system. She also safeguards the gateway to the digital Otherworld: an ancient simulacrum powered by the light of dead and dying suns all across the galaxy, where most of humanity has taken refuge to escape the ravages of war-and achieve immortality. Alex Kane is the managing editor of the Critical Press, a publisher of books on film and culture, as well as an executive producer of the Star Wars documentary The Prequels Strike Back. A graduate of the 2013 Clarion West Writers Workshop, his fiction has appeared in more than a dozen venues. He has also published essays, reviews, and criticism in Foundation, The New York Review of Science Fiction, SF Signal, and Omni, among other places. He lives in west-central Illinois. Gale Galligan is a story artist-slash-cartoony person with a BFA in animation from NYU. Her comics have been published in the Game Boss and Transitions anthologies, and she is excited to be contributing to the forthcoming Horizon 2. Gale has also been credited as a production assistant for the excellent graphic novels Teen Boat!, Astronaut Academy: Re-Entry, and Drama. She recently earned her MFA in Sequential Art at the Savannah College of Art and Design. She is the author of the semiautobiographical webcomic Patbird & Galesaur. 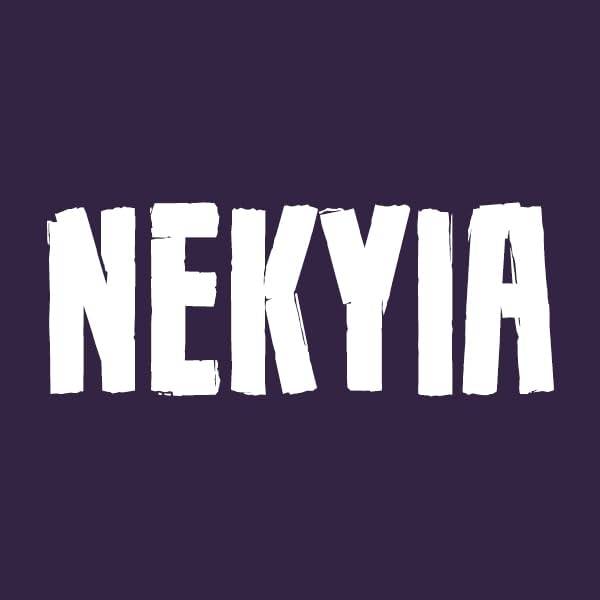