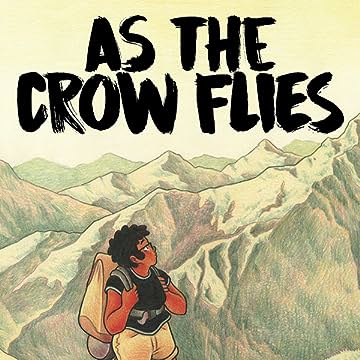 Camp Three Peaks is a rustic, Christian summer retreat for teenage girls. It offers them a week of hiking, adventure, and communing with the God of its 19th-century founders . . . a God that doesn't traditionally number people like 13-year-old Charlie Lamonte among His (Her? Their? Its?) flock. The only black camper in the group—and queer besides—she struggles to reconcile the innocent intent of the trip with the blinkered obliviousness of those determined to keep the Three Peaks tradition going. As the journey wears on and the rhetoric wears thin, Charlie can't help but poke holes in the pious disregard this storied sanctuary has for outsiders like herself—and her fellow camper, Sydney. 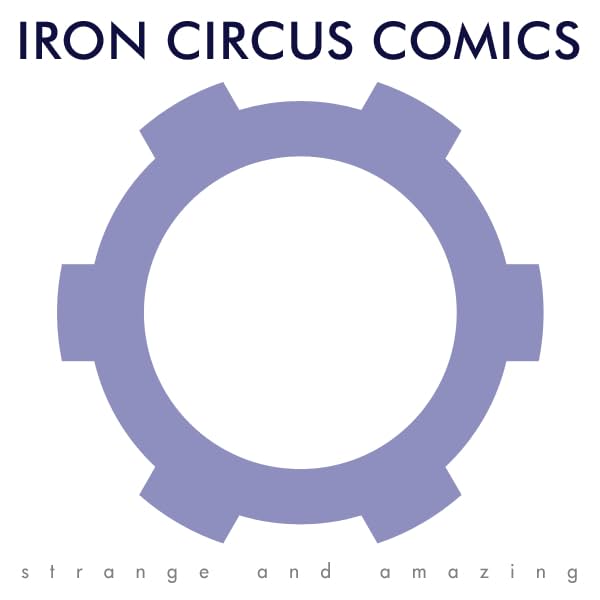