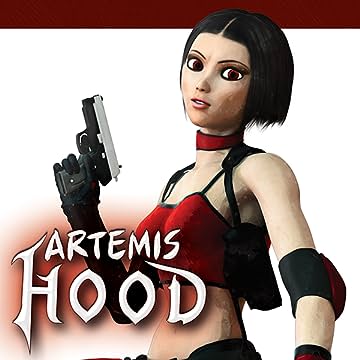 The year is 2074, and it has been two decades since creatures previously thought to be mere myth have come out of hiding and changed many aspects of the world as we know it... including law enforcement. Amidst the peacekeepers of this unpredictable new era is a particularly scrappy and resourceful FBI agent named Artemis Hood. 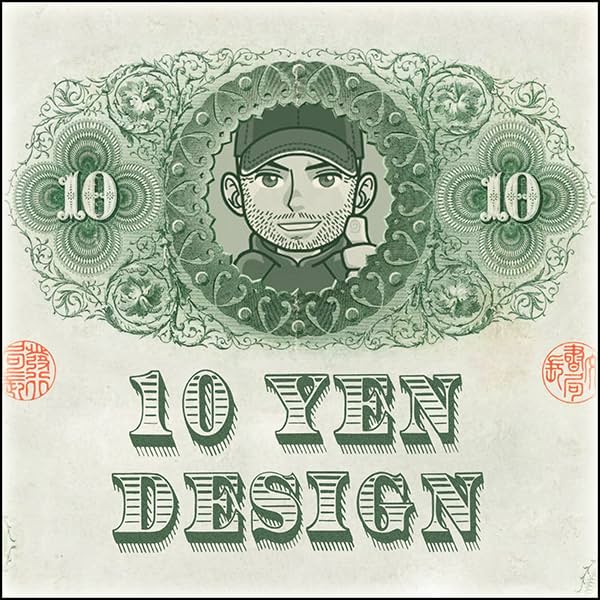