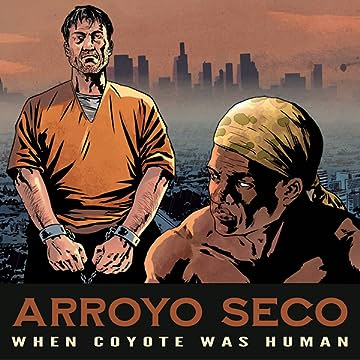 The twists and turns of the Arroyo Seco watershed, from mountain mud to freeway cement, serves as a metaphorical backdrop to this contemporary noir thriller, where an undercover FBI agent with indigenous roots pursues a crooked cop with ties to corrupt politicians and the drug cartel. According to Chumash and Gabrielino/Tongva mythology, the coyote appears as an archetypal hero who retains both virtue and vice. "When coyote was human..." is a Chumash phrase similar to, "Once upon a time..." Frank Snellen is the best safecracker in Los Angeles. At least that's what he'd like everyone to think. That's how his brother Eddie, knows him. That's why Tommy Malone hired him to break into his own safe at the chinese restaurant, he runs: Hop Ling's - The only chinese in LA that serves matzah ball soup. The fact is, Frank is an undercover Fed. There's a crooked cop in the LAPD and Frank is trying to root him out. Tommy Malone's phony heist was an insurance payout scheme. It was also Frank's 18 month ticket to Chino State Prison and the street cred he needed for deep cover. "They say your spirit animal chooses you if you're lucky. All I know is there's all kind of bad and some of it gets worse. The worst kind of bad is when it comes from inside. Maybe that makes me lucky." - Frank Snellen, Arroyo Seco #1 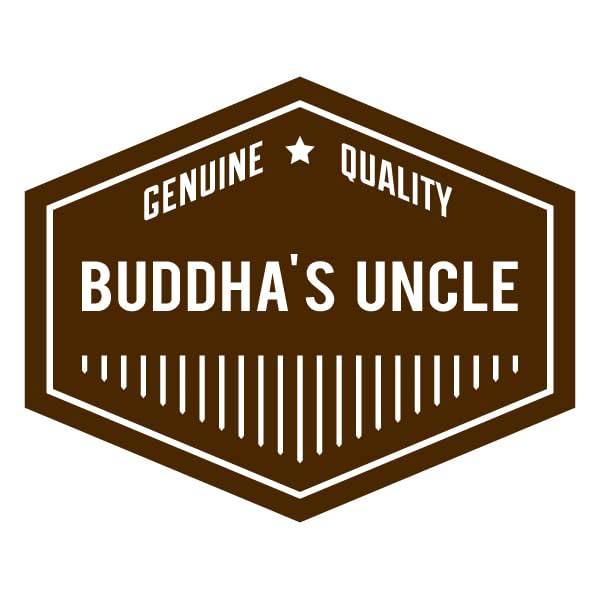