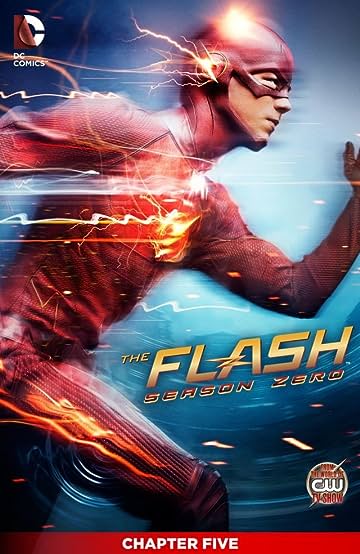 Follow the continued tales of the heroes from the hit TV shows Arrow and The Flash with this exclusive bundle, collecting all of their digital-first adventures! Read as Oliver Queen continues his quest to clean up Starling City in ARROW and ARROW: SEASON 2.5, and see Barry Allen begin his new life as the Scarlet Speedster in THE FLASH: SEASON ZERO.