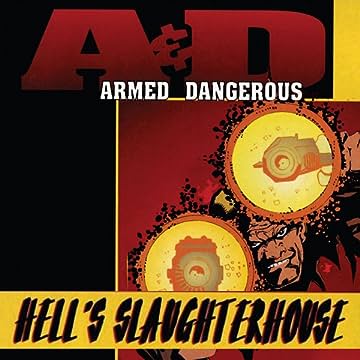 The mob war between Arcko and Lanyon rages on. Lanyon has decided it's time to take out Arcko and the Donovans. One of his first targets is Eddy and his mom's apartment! The exciting saga of the back alleys of New York City continues, as told from the perspective of Eddy's Uncle Charly, long thought killed in the Brooklyn Bridge Massacre.