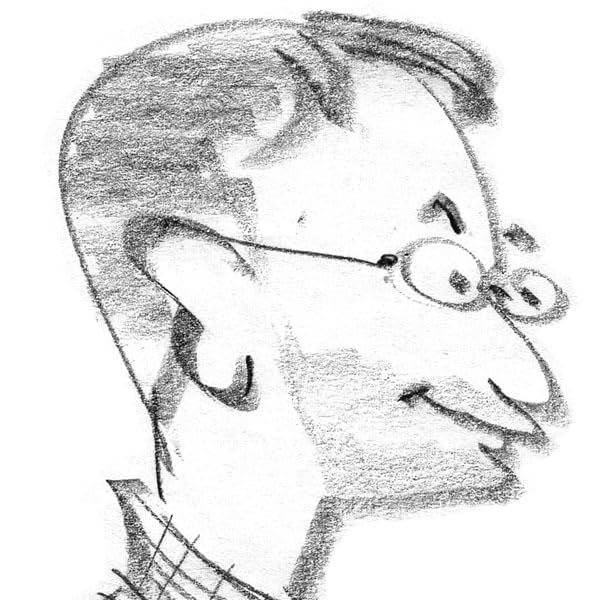 Apurva Shah is a visual effects supervisors with over two decades of experience in film making at Pixar, Dreamworks, Prana Studios and R&amp;amp;amp;H. His credits include Ratatouille, Finding Nemo, Shrek, Toy Story 3, Cars2 and Antz. He is also the founder of Whamix which has produced unique interactive apps such as La Luna: The Story Project and Daggers Drawn for the Economist. Amar is his first foray into graphic novels.
Site Web : http://www.whamix.com
Twitter : http://www.twitter.com/@whamix