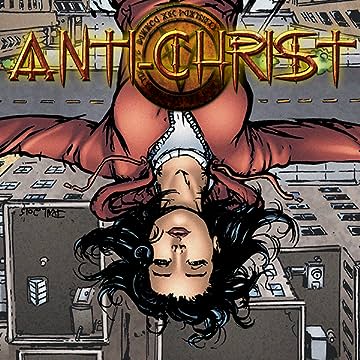 Sam has been genetically engineered by terrorists to be the Anti-Christ and destroy the western world, but she wants out of the game and decides to kill herself instead. The problem is she can't die, because a higher power has special plans for her. Sam desperately wants to use the evil powers within her for good, but she is afraid of becoming the monster everyone believes she is. 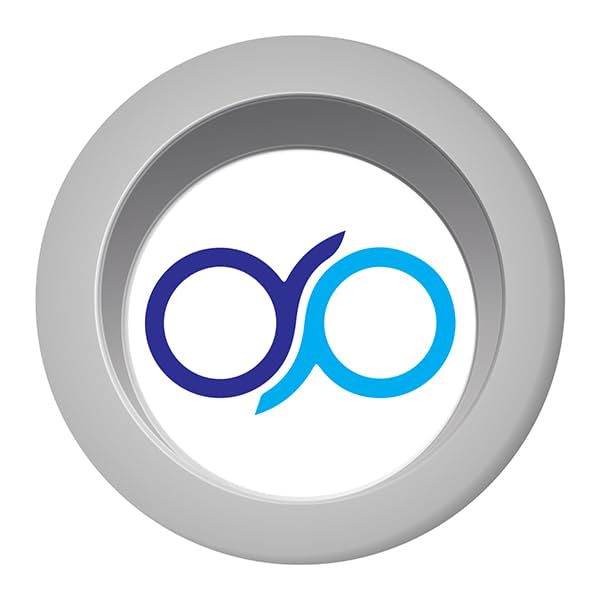