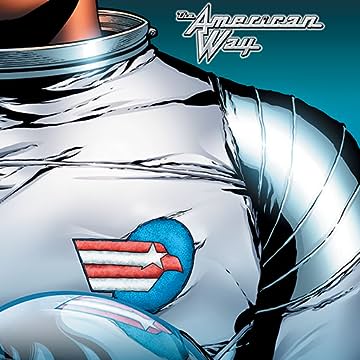 In the 1940s, the United States government launched the Civil Defense Corps, "super-heroes" who could fight evildoers and communism. By the '60s, though, those innocent times were long past. Will a racially charged America protect its dream of a better tomorrow or live true to the American Way?