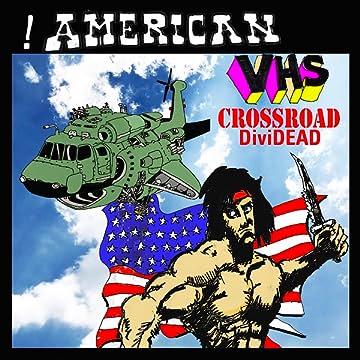 American VHS comics is a compilation of Fantastic and Amazing independent comics made in the 90s. The volume contains anthology of unrelated stories that are intertwined. Volume 2 is a compilation of a Superhero from outer space called Captain Marblehead. Captain Marblehead is a story of 9 year old superhero whose only goal is to combat his own insanity. He is the king in Yellow. For him there is only Good and Evil, and nothing in-between. He believes that the reign of evil is a disease and the only cure is to eliminate the disease. There are all kinds of combat and the best is the French style of kickboxing called " Savate " True combat is a fight to the Death. A high octane action packed adventure set in a fictional future. 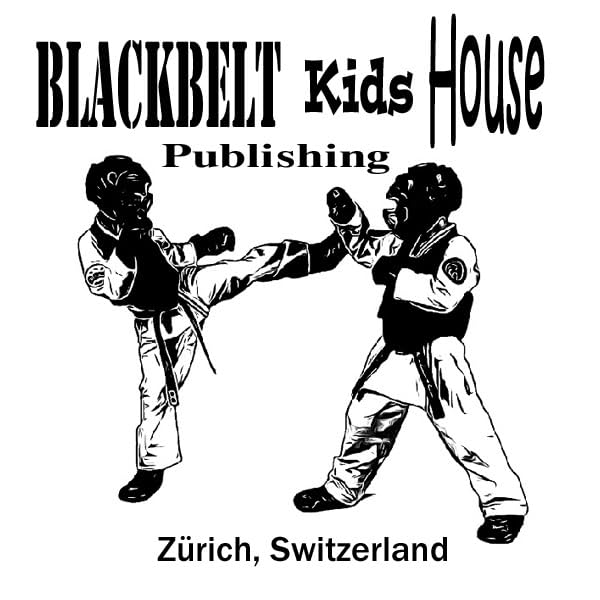