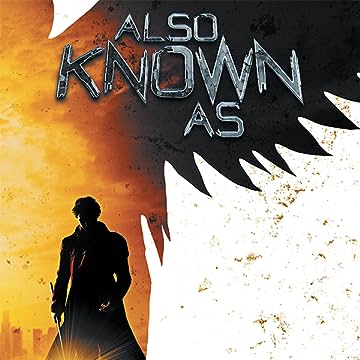 When soul Reaper Lucas encounters Faith Jones, the reincarnation of his murdered wife Elizabeth, he rebels against his master Death, and embarks upon an adventure to uncover the truth of where the souls that he has collected really went. That is, if Lucas can survive the forces that the vengeful Death will throw at him.