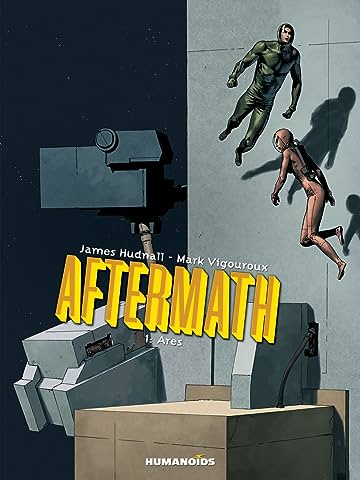 When elite soldiers become the prey ! A Sci-Fi thriller with themes of alien invasion and political conspiracy. As Ares reconnects with his former teammates (super-powered soldiers called TRIGS) in an effort to write a book about them, he is framed for murder. Thirteen years prior, the Trigs defended Earth from Alien invasion. Now Ares must protect the surviving Trigs from extermination. Written By James Hudnall (Espers, Harsh Realm) and drawn by Mark Vigouroux (Miss).