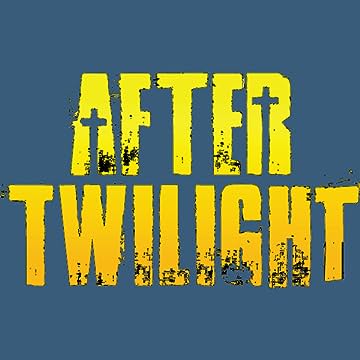 It's 2022 and Texas is at war with the US to become a separate nation. Voters in the Lone Star State have elected a fanatical theocratic government that has replaced democracy with oppressive biblical laws and punishments. The borders are closed and the sinister religious police enforce the law with fear and violence. Young librarian Jen Frazier is thrown into the struggle between the theocracy and the underground resistance that is fighting to expose the atrocities committed by the government in God's name. This is the dark world of AFTER TWILIGHT, an indie comic book series that describes a society where reason is outlawed and blind faith rules.