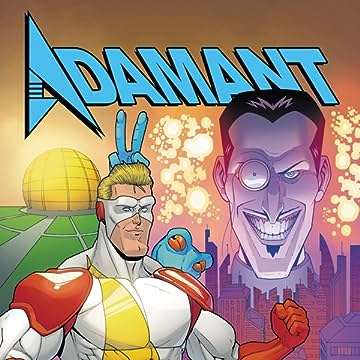 Thrust into the far future by his greatest enemy, Adamant arrives in a world that's been transformed into a dystopian nightmare primarily due to his absence from the present. A hero out of time, trapped in an impossibly bleak future, Adamant battles enemies old and new in an effort to return the world to a semblance of the one that was taken from him. 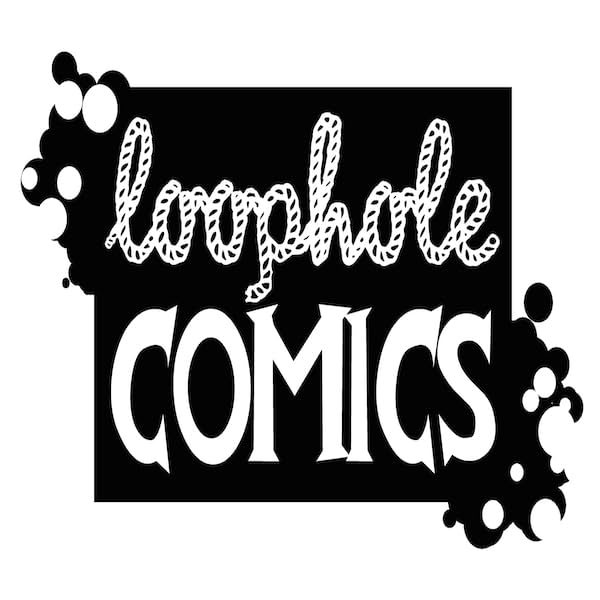