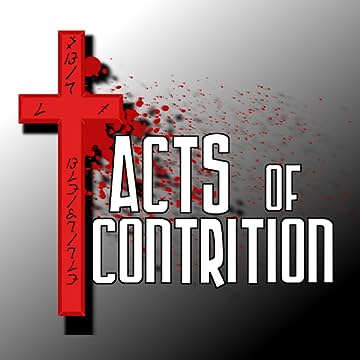 “Deathly” Daryl Malone’s life as a mob enforcer is over; he’s dying, and he doesn’t have much time left. When given the opportunity to right the many wrongs he’s made in his life, Daryl jumps at the chance. An angel visits Daryl and tasks him to track down the man who murdered a mob bosses’ son—a man that the angel was meant to keep safe. Reluctant at first, the angel’s seemingly psychotic behavior convinces Daryl that he has no choice but to find the killer—but to what end? Does the angel expect Daryl to exact revenge? And what sort of angel hires an enforcer to do his dirty work? Either way, reconnecting with Daryl’s past life, allies and enemies; the road ahead is sure to be splattered with blood. It appears that the angel has a hidden agenda, and he’s ready to cross hell to reach it. 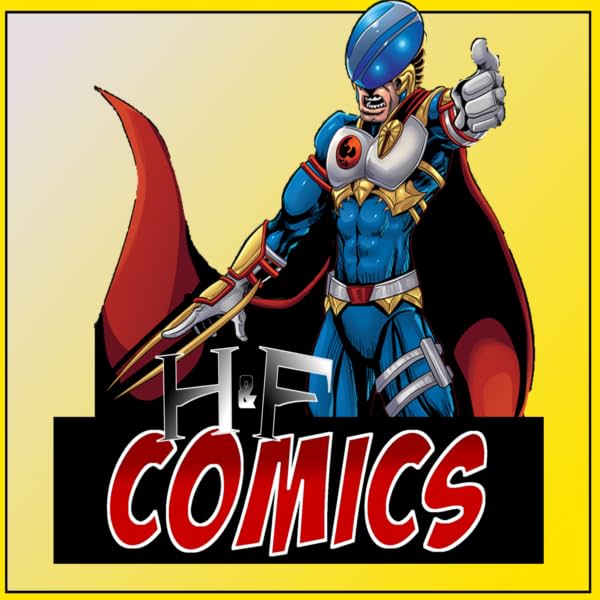