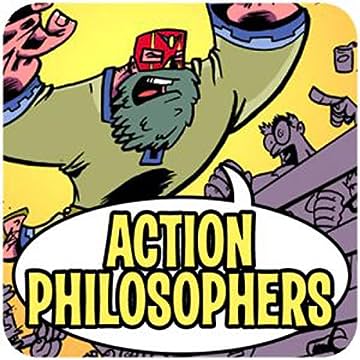 Writer Fred Van Lente and artist Ryan Dunlavey read and explain and make fun of philosophy so you don't have to! Their hilarious, best-selling Action Philosophers comic book series has won American Library Association and Xeric awards and is used in classrooms across the globe to introduce the world of history's greatest thinkers in a hip and humorous fashion! But don't take our word for it! Read this FREE SAMPLE and see for yourself, starring the controversial founder of Objectivism!