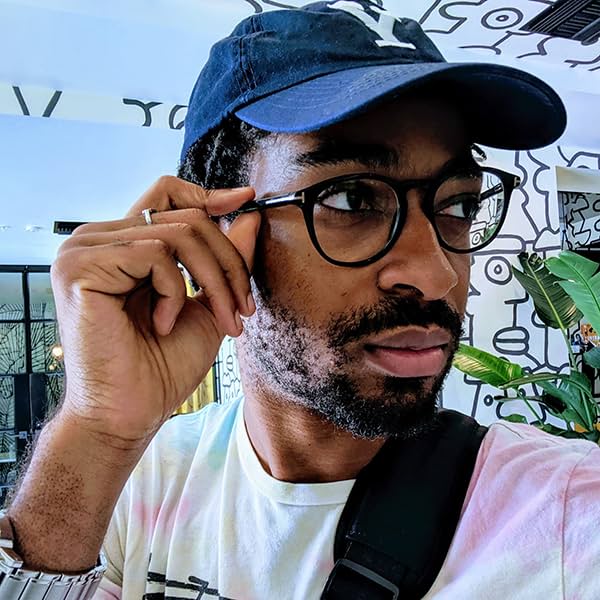 AARON JOHNSON is an illustrator, writer and producer from North Hollywood, CA. The older brother of Eli Johnson, the duo have always had the passion for storytelling and the arts and like his brother, was also acting and modeling from a young age. Being raised in that world led to them creating their production company and eventually their first original graphic novel, "The Formula" series, published through FriesenPress. He's been professionally illustrating since 17 years old with companies like Fantasy Flight Games for their "Star Wars: Escape from Smuggler's Hold" RPG, and Rafael Chandler's "Pandemonio" RPG (writer for SOCOM4, Rainbow Six), color work for "Pitsberg" by Marvel artist Tim Eldred, creative direction for the non-profit organization "Mother Road Studios" fashion shows at The Music Center in LA, concept art/development for video games, and illustrating cover artwork for releases by international musicians like DJ Fredy Muks and "The Four" winner Sharaya J. In total he's raised over 20k in fundraising for various Kickstarter campaigns, and his most recent comic book release, the "Spirit Language" series, is an album and book series distributed by EQ Distro and 3rd Eye Tribe in collaboration with UndergroundHipHop, the largest independent music promotion company in the US.

Taking his anime influences with him to the boardroom, he has partnered with the 3rd Eye Tribe team to create a new promotion and podcast platform, The Anime and Hip Hop World Tour, for artists to perform virtually in the post-COVID landscape.
Site Web : https://www.instagram.com/ajthe90skid/
Twitter : http://www.twitter.com/@ajthe90skid