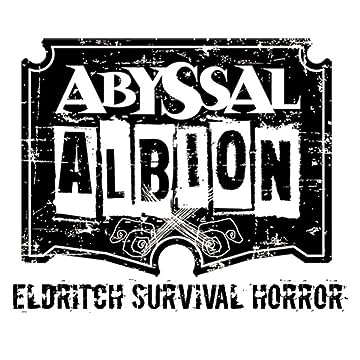 ABYSSAL ALBION is a stunningly drawn B&W, H.P. Lovecraft inspired survival horror comic series set after the rise of the GREAT OLD ONES and the fall of humanity. Taking place in a GREAT BRITAIN where both cosmic and folk terrors are a commonplace and chilling truth. Ravaged by death and madness, the story follows the journey of two siblings, SISTER and BROTHER, as they try to survive a world teeming with savage cults and sanity shattering beasts. Written by cosmic horror aficionado, screenwriter, and creative producer for the DEADBOLT FIlms, THOMAS J CAMPBELL (BEYOND, AND NOTHING HURT) and with artwork by accomplished artist WAYNE LOWDEN (SHARKS OF A TRAIN, NOCTURNE), lettering by KEN REYNOLDS (COGNITION, HERE AND THERE) and cover colours by SEAN CALLAHAN (AIKO, NOCTURNE) 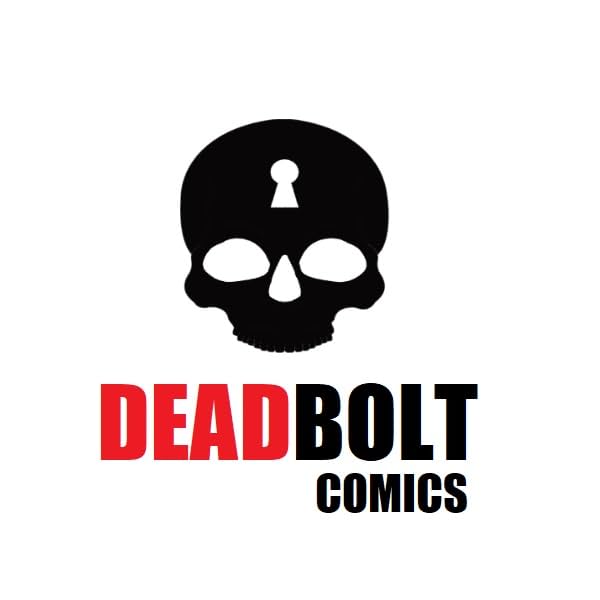