A Murder of Scarecrows 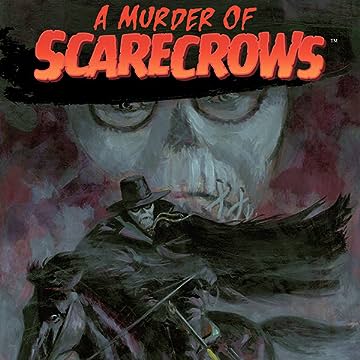 A Murder of Scarecrows

From the dark mist of Raven Cove, the mysterious figure of the Scarecrow owns the night, terrorizing the British soldiers who reign with a tight fist in a small seaport village in the Colonies. Set in the dramatic days before the American Revolution, a masked avenger seeks to maintain justice in the small town of Seaton. As the British seek to clamp down on the smugglers, only the Scarecrow and his "Freedom Riders" can stand against the tyranny of the newly appointed commandant of the town...one who threatens to destroy the entire town in order to catch the Scarecrow.