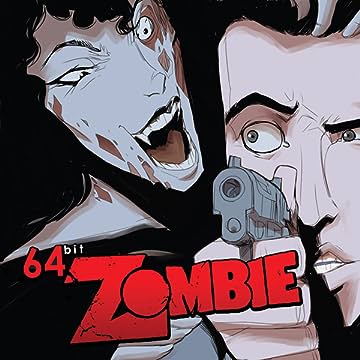 A new game is late for release, and to meet the deadline, one of the programmers decides to use code from an old game that seems to have the most realistic zombie characters he's ever seen. To the shock and horror of the new game's characters, the zombie enemies are less interested in being game targets than in eating digital brains!