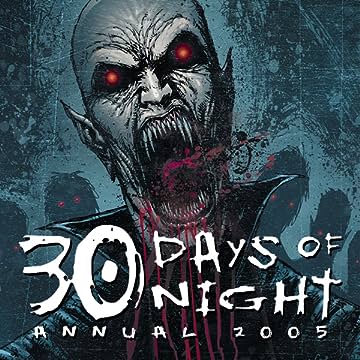 This 48-page one-shot titled "The Journal of John Ikos" tells the story of John Ikos leaving Barrow and going to Los Angeles in search of Agent Norris. While in Los Angeles, John Ikos meets Billy (from the "Dead Billy Dead" story in Bloodsucker Tales) and Dane, and does battle with a gang of vampires going by the name The Night Crew led by a vampire called Santana. Written by Steve Niles and illustrated by Nat Jones.