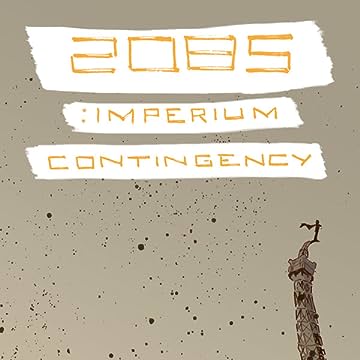 The year is 2085. World War IV: The Metahuman War is at its peak. The world's greatest superhero, Centura, returns from a ten year absence and goes to Europe to stop the war. It has been three days and no one has heard from him. It's now up to his former sidekick and a new breed of heroes to discover his fate, and the fate of the world at large. 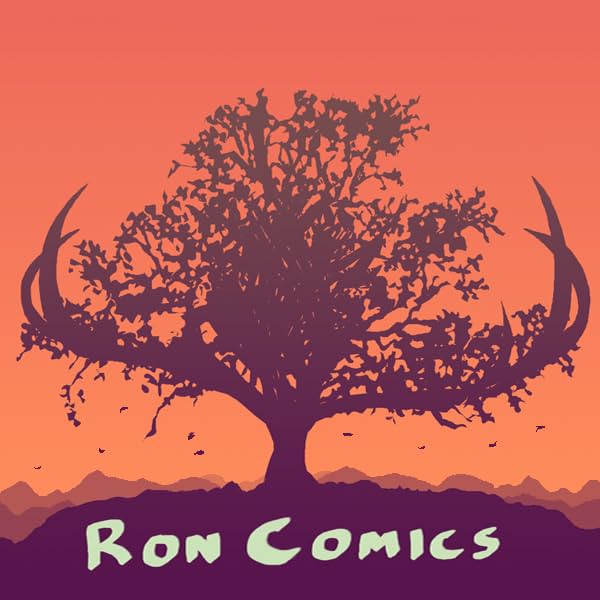